Gaia-X Hub The Netherlands: contributing towards developments around the European data and cloud infrastructure 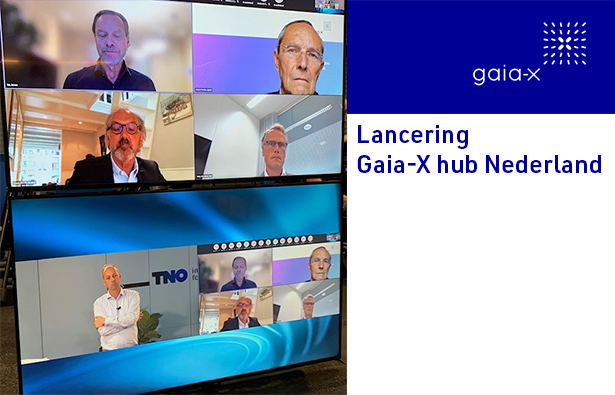 Gaia-X, the European initiative to develop a data and cloud infrastructure that safeguards European values such as data sovereignty, now has a Dutch hub. This was announced during a virtual kick-off event organised by TNO (Netherlands Organisation for Applied Scientific Research) as coordinator of the hub, supported by the ECP (Electronic Commerce Platform) | Platform for the Information Society. The hub will focus on how the European data and cloud infrastructure should look from a Dutch standpoint and how to ensure that the Dutch perspectives are included in the European discussions.

In conversation with Dutch industry

In the hub, knowledge is exchanged and use cases set out. Through this, different sectors get to see how data can be used more smartly, as well as the opportunities that a European cloud infrastructure and data storage bring. “The goal is to get more and more parties to join the hub”, says Jesse Robbers, who coordinated the launch for TNO. “It enhances and expands the collaboration and connects ecosystems and Dutch public and private organisations active in the field of data exchange. It’s important that the Netherlands participates at the European level, and has its say on the rules and agreements around cloud infrastructure and data storage. To do this, we have to know what’s needed in this area for Dutch organisations from diverse sectors, such as industry, health care, transport and education.”

Gaia-X The Netherlands members including TNO, Philips, SURF and Brainport Industries are taking the lead around health care, education and smart industry. “These developments are important for Dutch and European business and it’s crucial to participate actively in order to scale things up in a secure and more efficient data environment”, explains Jeroen Tas, Chief Innovation & Strategy Officer at Philips and vice chair of the Gaia-X Board of Directors.

The Ministry of Economic Affairs and Climate Policy also emphasises the importance of these European developments: “The Netherlands has a strong digital infrastructure and outstanding national initiatives in the area of data and cloud. The Gaia-X Hub The Netherlands offers a fantastic opportunity to bring all this together. However, data isn’t constrained by borders; European collaboration is essential. In this area, too, we’re taking a great step forwards today”, says Focco Vijselaar, director general Business and Innovation.

The collaborating parties in the Gaia-X Hub The Netherlands are calling on different industry parties, public organisations and knowledge institutions to join the hub and to work together towards a future data infrastructure based on European values, working proactively with parties elsewhere in Europe.

Gaia-X was founded in 2019 to unite cloud and edge services from European providers within a data infrastructure with shared rules, standards and technologies. The goal of this is to maintain sovereignty over data for the EU, its members states, governments, companies and citizens. The initiative began with 11 German and 11 French parties; today, Gaia-X has more than 250 European and international member organisations, that think together about how this European infrastructure should look in the future. To ensure that the framework and the standards conform to European values, it was decided that only European organisations should have voting rights.

Help shape methods for cloud service providers to demonstrate that their services are reliable, secure, and support the customer validation process.
Become a participant
Participants 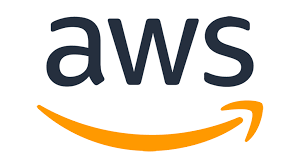 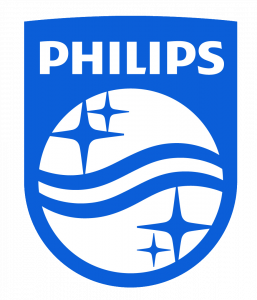 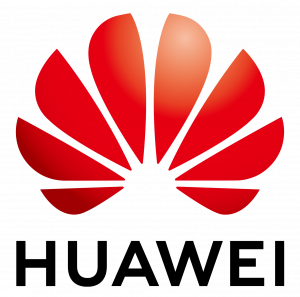 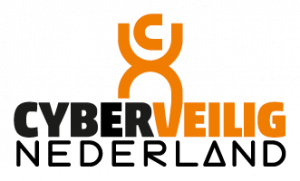 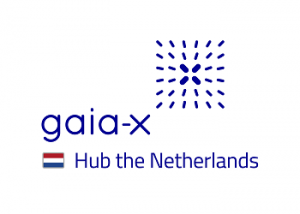 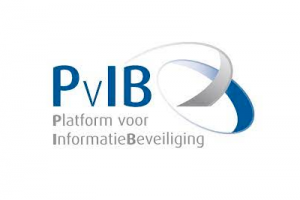 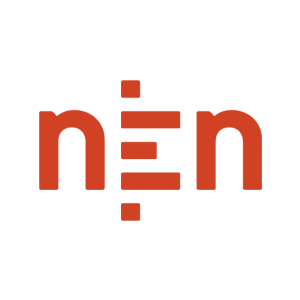 Cookies
We do not use cookies on this site, we do like to eat them, please send some.
Manage options Manage services Manage vendors Read more about these purposes
Bekijk voorkeuren
{title} {title} {title}